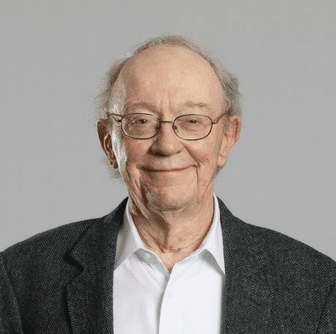 Frank J. Thompson (Ph.D., University of California, Berkeley) is Distinguished Professor of Public Affairs and Administration Emeritus at Rutgers-Newark and at the Rutgers Center for State Health Policy in New Brunswick. Professor Thompson has served as a fellow with the U.S. Public Health Service and published extensively on issues of health policy and implementation. He has especially focused on issues of federalism and health policy, participating in multiple funded projects related to this subject while affiliated with the Rockefeller Institute of Government in Albany, New York. In 2008, Professor Thompson received a Robert Wood Johnson Investigator Award to study the evolution of Medicaid policy during the Clinton, G.W. Bush, and Obama administrations. This research has led to several publications in scholarly journals and culminated in a book, Medicaid Politics: Federalism, Policy Durability, and Health Reform with Georgetown University (2012). The book assesses the policy and political dynamics that fueled the dramatic expansion of Medicaid and established it as a key pillar of the Affordable Care Act. The role of Medicaid waivers as a catalyst for change receives particular attention. Thompson received his undergraduate degree in political science from the University of Chicago. He is a Fellow of the National Academy of Public Administration.