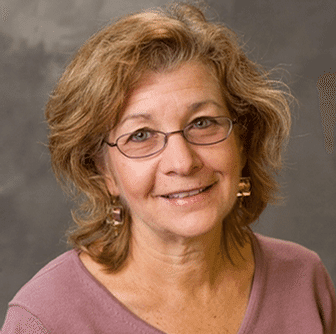 Janet Golden, Ph.D. is Professor of History at Rutgers University where she specializes in the history of medicine, history of childhood, women’s history and American social history. She is the author or editor of nine books, and the author or co-author numerous peer-reviewed articles. Her most recent books are Message in a Bottle: The Making of Fetal Alcohol Syndrome, (Harvard University Press, 2006) and the co-edited Healing the World’s Children: International and Interdisciplinary Perspectives on Child Health in the 20th Century (McGill-Queens University Press, 2008). She co-edits the Critical Issues in Health and Medicine Series at Rutgers University Press. Dr. Golden is the recipient of numerous grants and fellowships, including those awarded by the National Institutes of Health, the National Endowment for the Humanities, the Commonwealth Fund, and the American College of Obstetricians and Gynecologists. She is a member of the Sigerist Circle and of the Executive Council of Rutgers AAUP/AFT. She is currently writing a history of babies in twentieth-century America focused on the decline of collective interest in their welfare. The book interweaves medical, political, and cultural history, and draws from a vast array of primary sources. Support for this project comes in part from the National Endowment for the Humanities, the Hartman Center Archives of Duke University, a Charles Donald O’Malley Research Fellowship from UCLA Medical School, and a research support grant from the Schlesinger Library, Radcliffe.