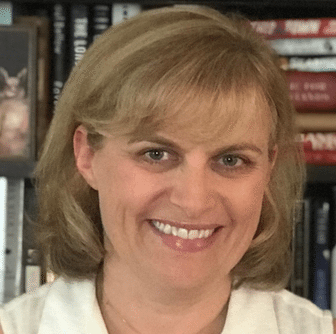 Julie Phillips is a social demographer and holds a joint appointment in the Department of Sociology and the Institute for Health, Health Care Policy and Aging Research. Her interests are centered on the causes and consequences of various forms of social inequality and her current research agenda extends prior work on homicide to examine another form of lethal violence, namely suicide. With funding from the American Foundation for Suicide Prevention (AFSP), she has explored how and why patterns of U.S. suicide rates vary across place, time, and demographic groups, with particular attention to the role of rising antidepressant drug usage rates among other demographic, socioeconomic, and behavioral factors. A related project, also funded by AFSP, investigates varying patterns of suicide risk across the life course, time period, and birth cohort, with an emphasis on understanding the rising rates of suicide among middle-aged Baby Boomers. Other work in this area include studies of the role of immigration in affecting rates of lethal violence (with Lauren Krivo) and of circumstances and method of suicide using data from the National Violent Death Reporting System (with Katherine Hempstead).