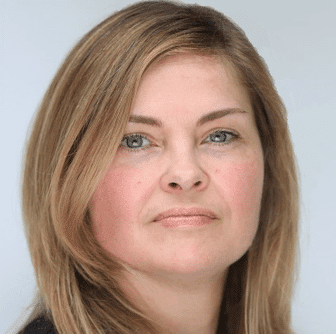 Pernille Hemmer (Ph.D. 2011, University of California, Irvine) is an Assistant Professor in the Department of Psychology. Her research focuses on the relationship between mental representations and naturalistic environments. While Dr. Hemmer’s work has been focused on episodic and semantic memory, the overarching theme of her research is decision making in naturalistic environments. Current projects includes exploring how somatically experienced evidence (symptoms) and verbally communicated evidence (e.g., from a doctor) differentially affect decision making—an investigation that has important implications for health care practices. In addition, she seeks to identify how evidence from dynamically changing environments influences both short-term and long-term decision making. The goals are to develop a computational approach to assess the factors influencing the weighting of evidence in the construction and updating of beliefs, and their effect on decision making, and to further our understanding of how cognitive mechanisms of decision making impact health decisions.