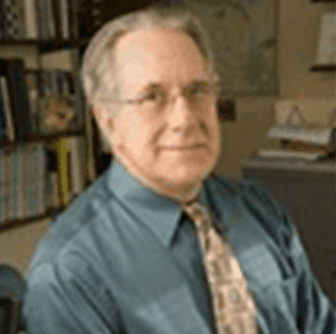 Richard Lau (Ph.D., UCLA, 1979), is a Distinguished Professor of political science. He received his M.A. and Ph.D. in Social Psychology from the University of California, Los Angeles and his B.A. in Psychology from Stanford University. He taught at Carnegie Mellon University before coming to Rutgers in 1990. His chief research interests include political cognition and political decision-making; media effects in political campaigns; the effects of metaphors in public opinion and political persuasion; institutional means for improving democratic representation; the role of self-interest in political attitudes and behavior; and health policy. His research has been supported by the National Science Foundation, the National Institute of Health, and the Ford Foundation. His most recent book How Voters Decide: Information Processing in Election Campaigns with David Redlawsk, published in 2006 by Cambridge University Press is Winner of the 2007 Alexander George Award by the International Society of Political Psychology.