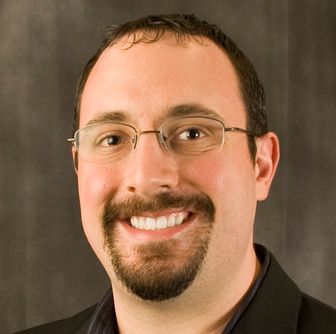 Dr. Edward Selby specializes in the research and treatment of suicidal and self-injurious behavior, personality disorders, and eating disorders. A major focus of his research on these disorders involves emotion dysregulation and the use of self-sabotaging behaviors, such as binging and purging, self-injury, alcohol and substance use, fighting or reckless driving, to distract from upsetting emotions. Dr. Selby and colleagues have authored the Emotional Cascade Model, a model that suggests that prior to engaging in these behaviors people repetitively and intensely think or ruminate about an upsetting situation to the point that they work themselves into an extremely painful state called an emotional cascade. Self-sabotaging behaviors, then, are frequently used to distract from these upsetting thoughts and short circuit from the emotional cascade, resulting in short term emotional relief but long term health, relationship, and occupational problems. The Emotional Cascade Model has also been used to explain the genesis of Borderline Personality Disorder, a disorder of emotional extremes, stormy interpersonal relationships, and impulsive and self-sabotaging behavior. Dr. Selby is also currently working on a model positive emotion dysregulation in anorexia nervosa. Dr. Selby’s treatment research focuses on novel ways to implement treatment through the use of portable digital devices as well as combined mindfulness meditation and exercise as interventions for psychopathology.

Dr. Selby completed his Ph.D. in clinical psychology at The Florida State University in 2011, following completion of his psychology residency at Brown University – Warren Alpert Medical School in 2011. He previously earned his M.S. in clinical psychology from The Florida State University in 2007, and he completed a B.S. in Physiology and Neuroscience and a B.A. in Psychology at the University of Wyoming in 2005. He has published over 50 peer-reviewed research articles and book chapters. He has received funding from the National Institutes of Health and the Brain and Behavior Research Foundation, and he has received several national awards for his research including a Young Investigator Award from the International Academy of Suicide Research, the Neil S. Jacobson Award for Outstanding and Innovative Clinical Research from the Association for Behavioral and Cognitive Therapies, and the American Psychological Association Division 12 Distinguished Student Research Award. In his free time, Dr. Selby enjoys running, learning new languages, and spending time with his family.